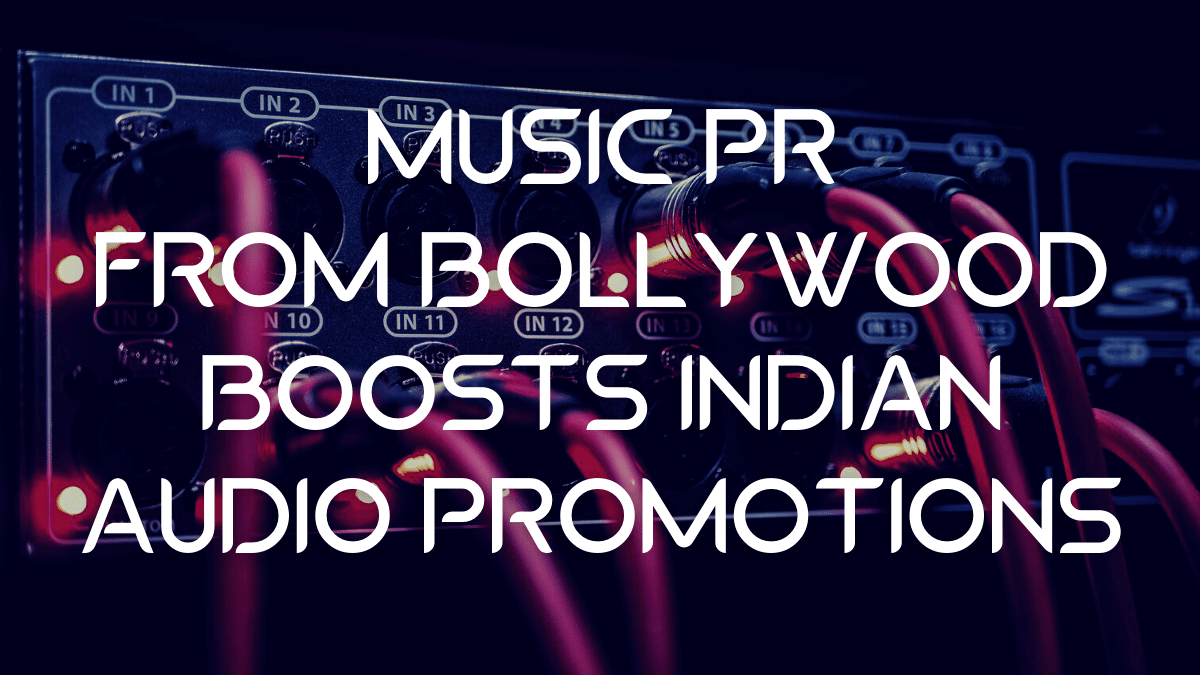 If there is one publicist who has brought a striking change to the music PR segment in India, it is Dale Bhagwagar.

The PR expert, popularly known as Bollywood’s only PR guru, practically invented the music PR segment in the film industry in the late 90s, when there were no music PR agencies in India. In those days, most publicists were busy focusing on film PR, television PR and celebrity PR.

At this time, Dale decided to take up the PR work of music celebrities too, and ended up handling some of the top names in the Indian music industry.

It is not that Dale has not focused on publicizing Bollywood actors, movies or film music like his contemporaries. He has handled the media for some of the biggest names including Hrithik Roshan, Shilpa Shetty and Priyanka Chopra, and PR for movies such as the Shah Rukh Khan-starrer Don, Farhan Akhtar-starrer Rock On and post-release PR for the Hrithik Roshan-starrer Koi… Mil Gaya.

However, his contribution to the music PR segment has reverberated across the music industry and stands strong for freshers in the PR industry to build on.

Dale still rules the roost in the music PR segment. Hopefully, sooner or later the industry will see new PR specializing in music publicity too.

Attempts of data hacking a big issue for companies

Anupam Kher’s Shiv Shastri Balboa expected to be a…

Its a wrap for this Manoj Bajpayee film

Jackie Shroff explores a different genre with Life is Good

This website uses cookies to improve your experience. We'll assume you're ok with this, but you can opt-out if you wish. Accept Read More